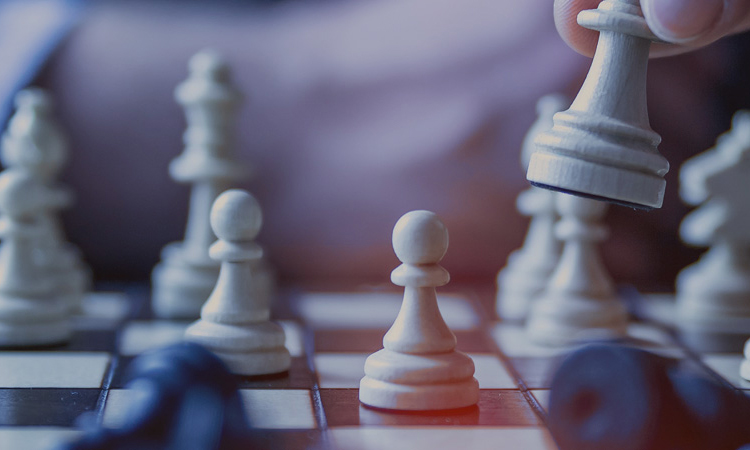 Solar Irrigation Makes Electricity Bill Free to be a Reality!
Source：Solartech Date：2020-04-01
Food and ecology are the key to the living and development of human society. With the continuous increase of the world's population, the crisis of energy and water resources is becoming more and more serious. In addition to the environmental pollution, land desertification, arable land reduction, pasture degradation caused by human activities, there is an urgent need to promote a new model for social progress and sustainable development. 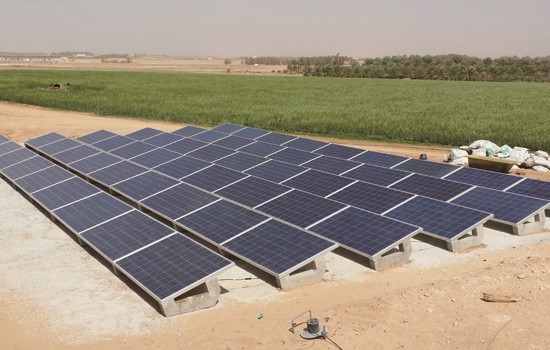 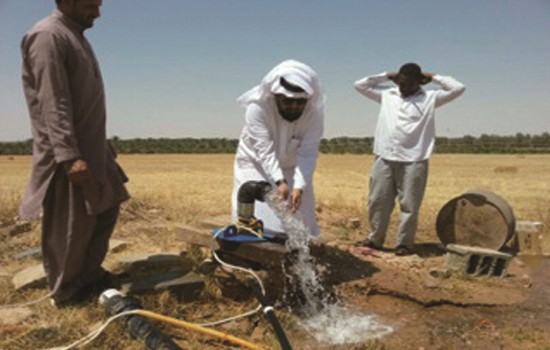 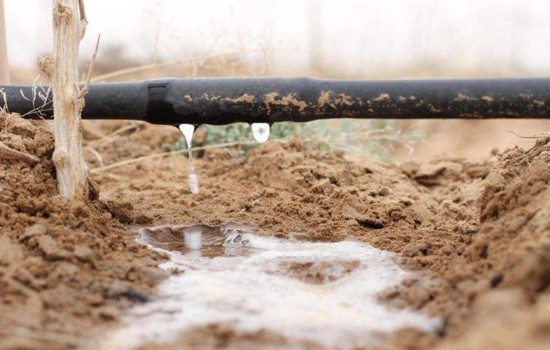 Solar Pumping Drip Irrigation System in Eritrea - 2015
For a quite long time, because of the large investment in the construction of rural power grid and the high cost of electricity, flooding irrigation in farmland is very common. Water used for flooding irrigation exceeds the amount absorbed by plants,and most of the water is evaporated. The low effective water utilization causes huge waste of water resources.
Solar pumping system is combined with water-saving irrigation equipment such as sprinkler irrigation, drip irrigation, and micro-irrigation to form a high-efficiency water-saving irrigation system, which fully solves the problems of large investment in rural power grid construction and high cost of electricity. Water saving utilization rate reaches 60% to 80%.
Solartech solar pumping system technology becomes the most popular innovative application technology in the power shortage and power failure areas in the world due to its advantages of ready to use, automatic operation and no need to pay for electricity. 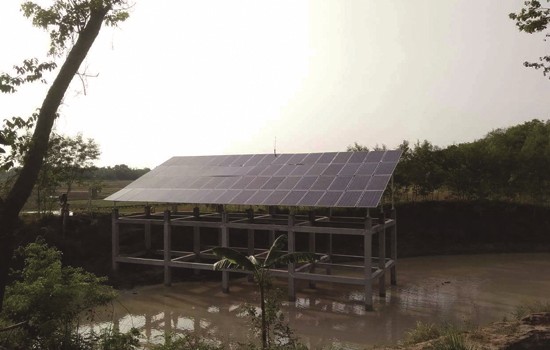 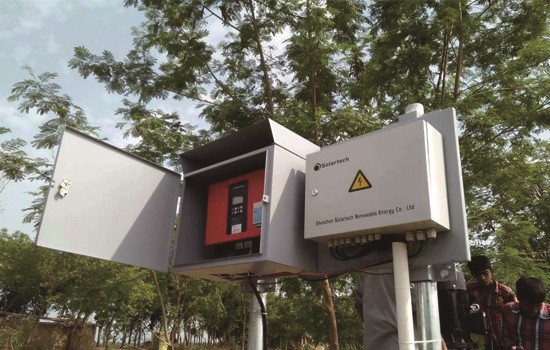 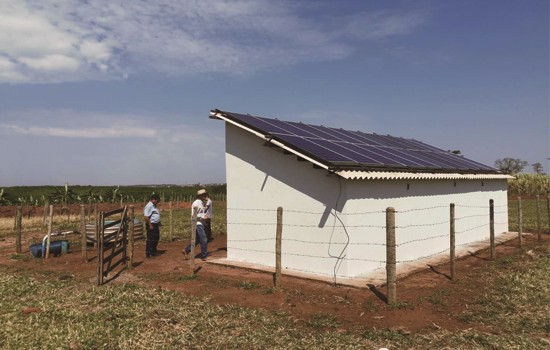 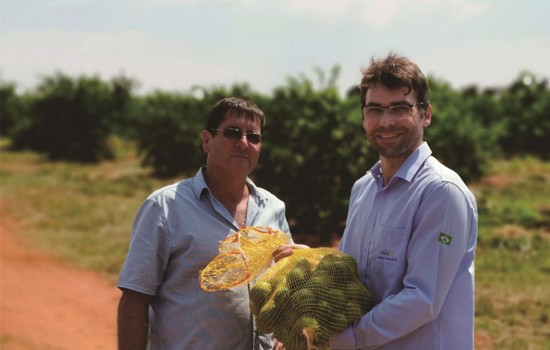 Solar Pumping Water-Saving System in Brazil
Since 2001, Solartech solar pumping technology has cooperated with many photovoltaic companies and water-saving irrigation enterprises around the world, which jointly promoted the rapid development of the global solar water conservancy industry. 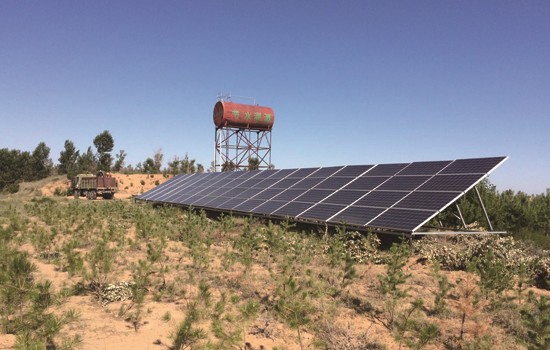 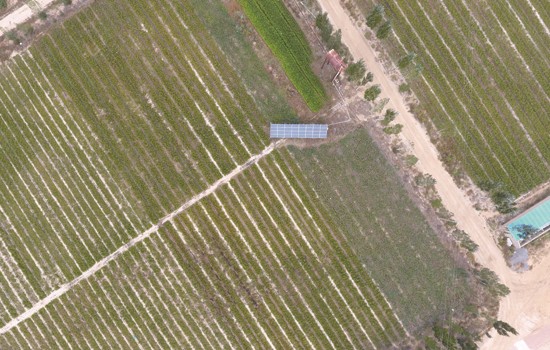